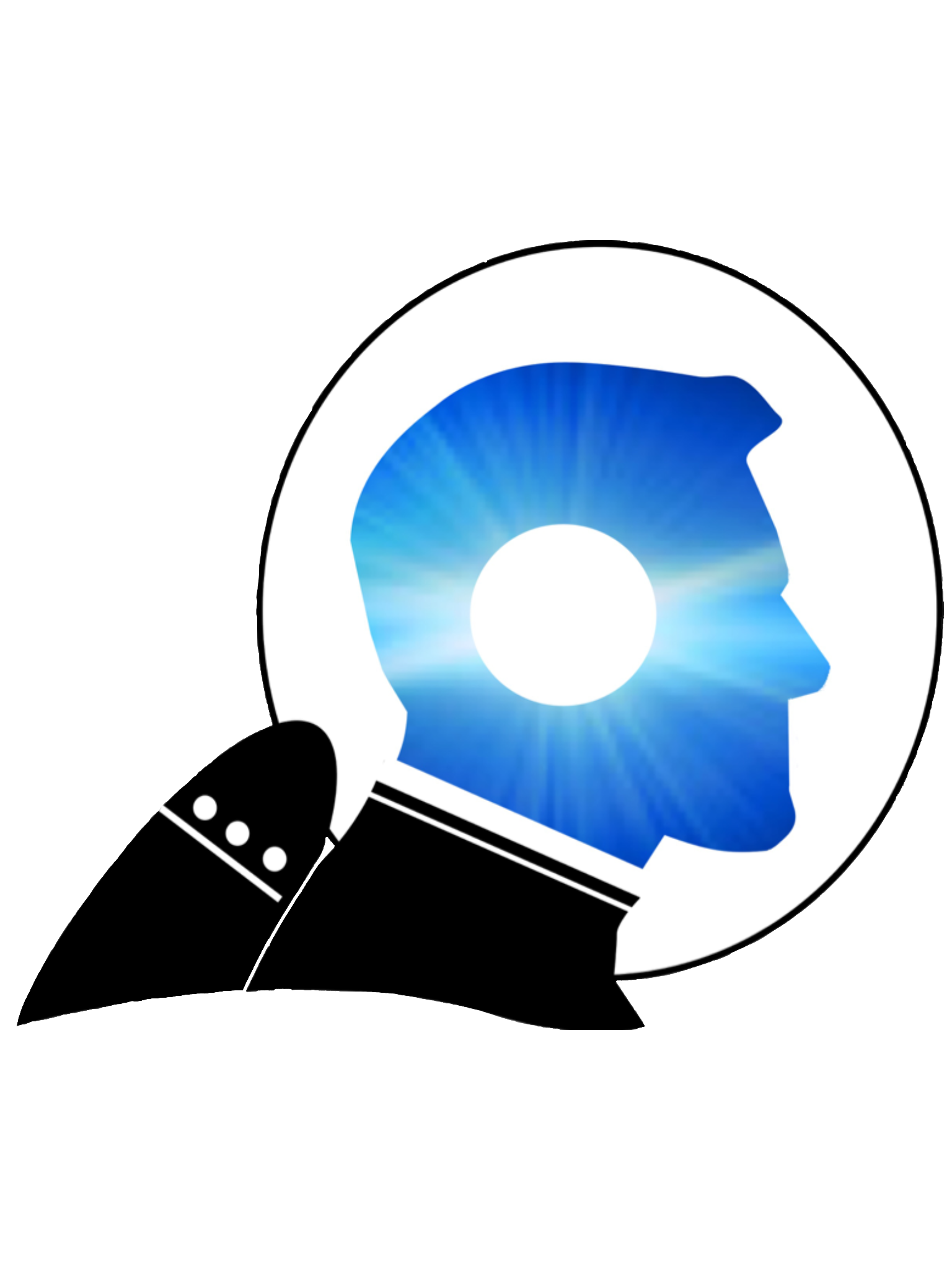 NeutronBoy1.com
Telling stories. Mine and Yours. OK congressman George Faught gave a horrifying answer to the question of whether rape or incest was the will of God. However, what was reprehensible about it wasn’t what he said, but what he didn’t say. If you watch the video, the fact that he even paused before answering is damning.

Yet, if you watch the entirety of the two questions put to him, Faught never actually answers the question. He parries it and turns back to the state representative who asked it. Whether God can work in adversity (Faught’s premise) is not the same as whether adversity (in this case rape or incest) is part of his plan.

The reason for Faught’s deflection? Does he believe that whatever happens in someone’s life is the will of God? If he takes the God as puppet master stand, that negates one of the central tenets of the Christian faith: free will. Human beings are free to act and therefore can act profanely as well as divinely. Innocents will be affected by this, sometimes benefitted, sometimes wronged.

There are any number of ways to dismember this politician’s argument, but for the sake of our democracy and of true discourse, we can’t let sound bites, memes, and facebook be the forum with which we address these issues.

As I’ve said before, there are plenty of things to be enraged about, plenty of things for which our politicians should be ashamed and held accountable without getting the story wrong. Those who want better for our country and our future have to do better in the efforts to make it so.